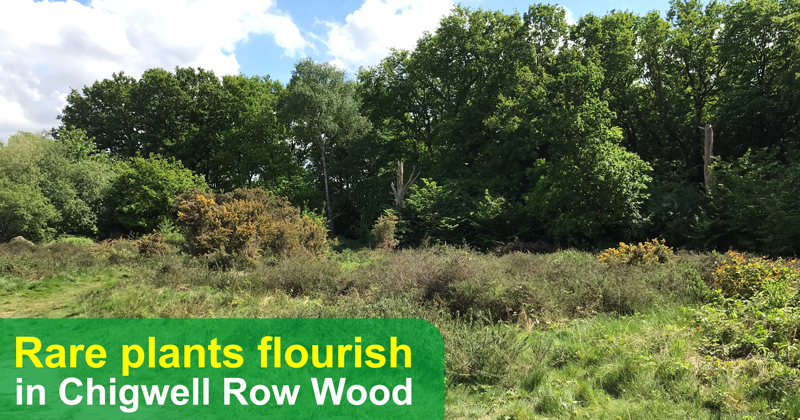 Painstaking work by our Countrycare Team and volunteers is seeing some rare plants flourishing in the Essex countryside.

This is in the south eastern section of Chigwell Row Wood where there is an area of regenerated heathland, which means it was regenerated from a dormant seed source that can stay viable for up to 70 years!

The crowning achievement amongst the Heather (Calluna vulgaris) is patches of Lousewort (Pedicularis sylvatica) – one of the largest populations of Lousewort in Essex.

The other plant of note is the Dwarf Gorse (Ulex minor), which unlike its cousin European Gorse (Ulex europaeus), has a much more limited global distribution. Dwarf Gorse is distinguishable by its low height and smaller and much denser spikes.

Over the last few years volunteers and the Countrycare Team have been working hard to control the spread of the invasive Aspen (Populus tremula) which if left alone would have dominated the heathland. Focussing on pulling up seedlings before they become established means that now only individual seedlings need to be removed when they pop up.

The team is working on extending the heathland along the northern edge backing onto the woodland and jobs for the autumn include cutting back heather to promote new, fresh growth. 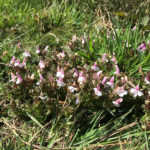 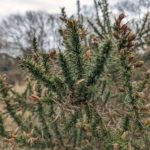 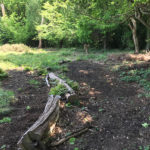 Getting to Chigwell Row Wood

Bus service 150 stops along the A1112. The closest Tube station is Grange Hill. The London Outer Orbital Path (LOOP) also passes through the reserve. 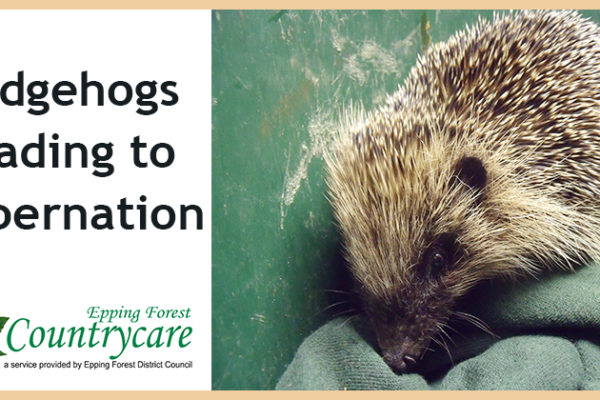 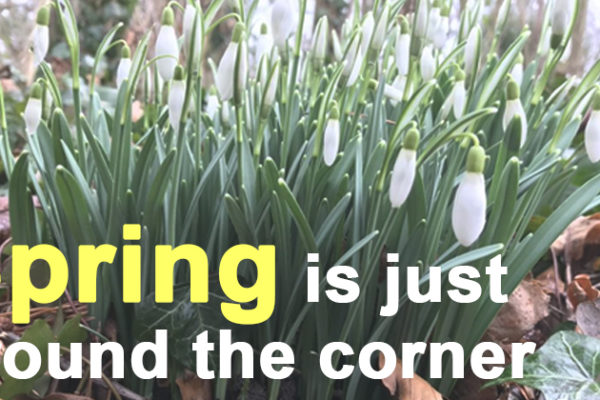 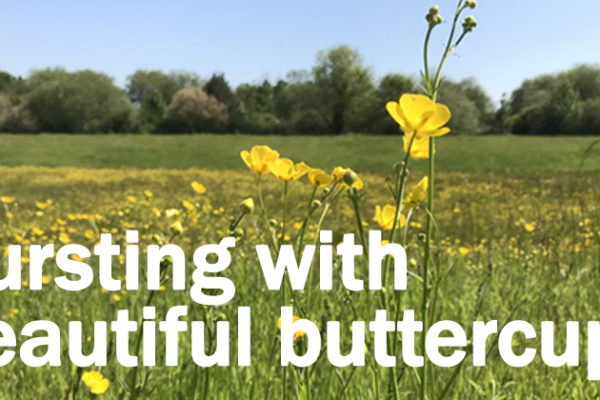 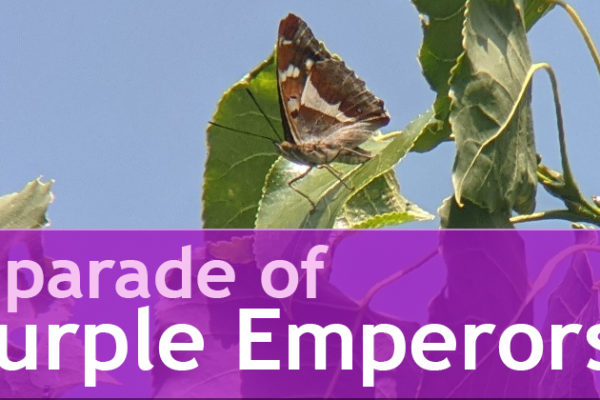