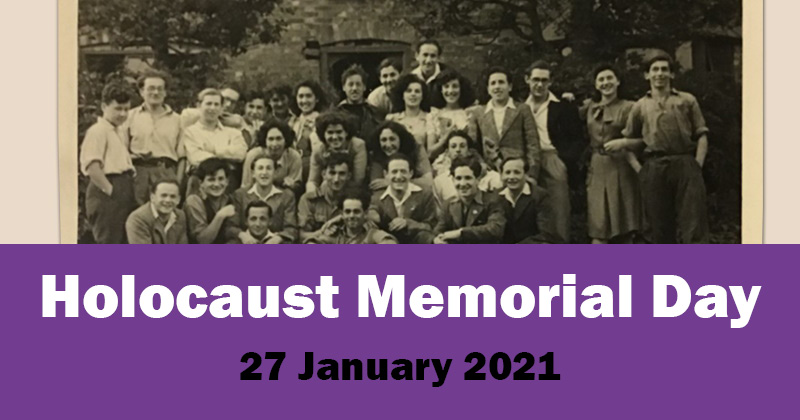 Holocaust survivors within the District

The packs feature stories about the young Holocaust survivors who spent time in the district as part of their recovery. Their story features in a special exhibition, The Boys: Holocaust Survivors in the Epping Forest District, on display at the museum from 8 May to 4 September 2021.

The resource pack enables students to investigate the story of these young people from their lives in Poland before the war, to their experiences in ghettos and forced labour camps during the war and how their journey to recovery and their new lives brought them to Holmehurst, a house on the borders of Loughton and Buckhurst Hill.

Epping Forest District Council is proud to support the publication of this education resource pack for use in the district’s schools and beyond. It highlights the important story of The Boys, the young Holocaust survivors who stayed at Holmehurst from December 1945 to January 1947, ensuring this important part of the district’s history becomes a key part of students’ learning about the Holocaust.

The publication of this education resource pack on The Boys is an invaluable resource for helping the young people of our district engage with this nationally important historical subject through their local history, and the inspirational stories of survival and hope.

Holocaust Memorial Day is a national event, taking place each year to remember the six million Jews murdered during the Holocaust, alongside millions of other people killed under Nazi persecution and in subsequent genocides in Cambodia, Rwanda, Bosnia and Darfur. 27 January was chosen to mark the anniversary of the liberation of Auschwitz-Birkenau, the largest Nazi death camp.

Image courtesy of the Fox family 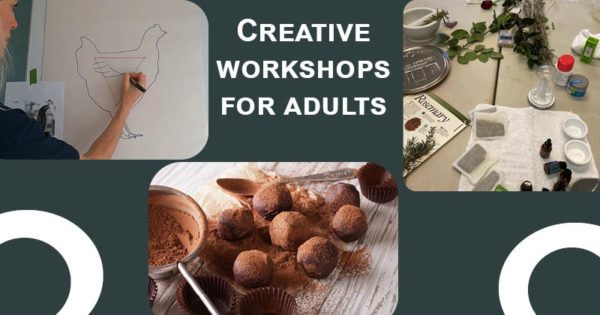 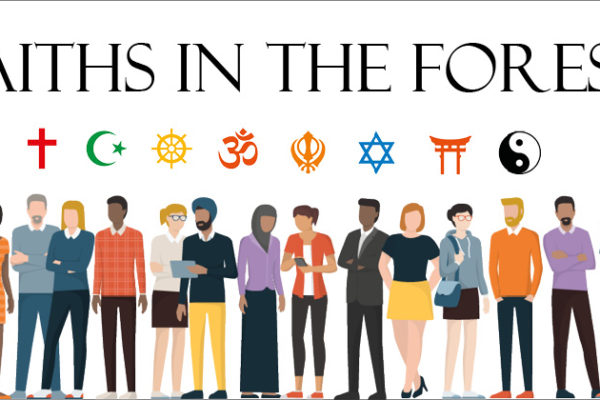 Faiths in the Forest 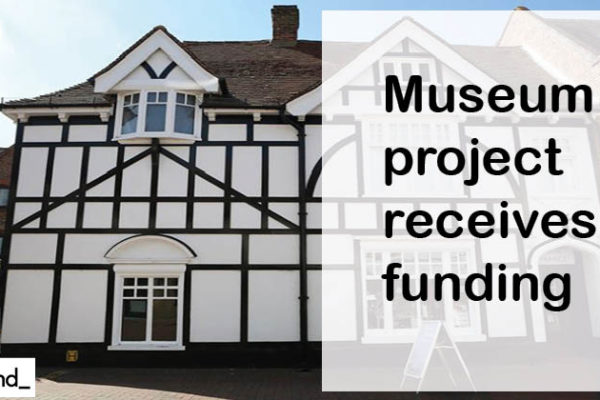 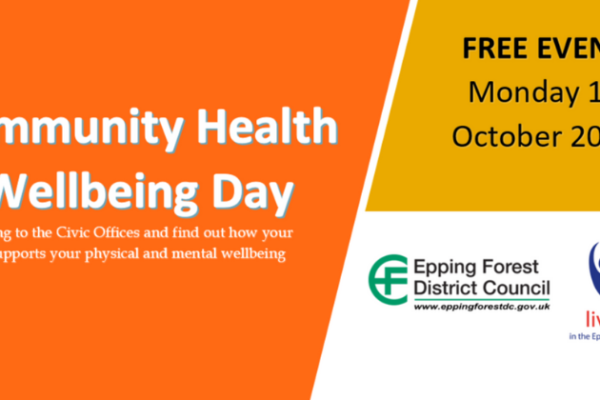 Join us in Epping Monday 11 October