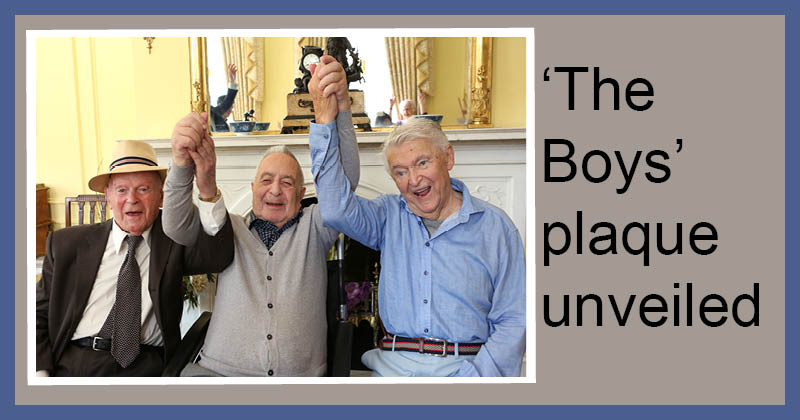 To mark the end of The Boys: Holocaust Survivors in the Epping Forest District exhibition 3 of the original boys, now in their 90s, visited the exhibition with their families.

In a celebration of this special reunion at Holmehurst, where the boys lived for 2 years, it’s current owners, Wendy and Richard Higgins, hosted a lunch.

Among the guests were Angela Cohen MBE, chairman of ’45 Aid Society, a charity set up by The Boys to raise money for charitable causes. Also at the lunch was Angela’s son, TV personality Rob Rinder MBE, and Lord Lieutenant of Essex, Jennifer Tolhurst, MP Dame Eleanor Laing and Rabbi Odom Brandman, of Buckhurst Hill Chabad.

Afterwards a blue plaque was unveiled on the front of the house to mark its unique history, including the stay of The Boys. 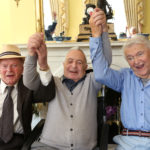 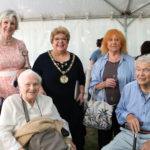 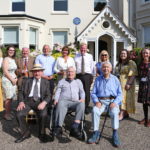 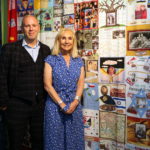 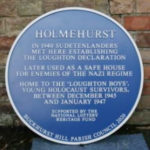 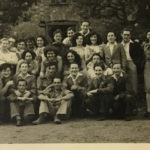 Of the original group of 732 child survivors who came to the UK after liberation, 300 went to live in Windermere in the Lake District and 26 of those later went on to live at Holmehurst.

The ‘Loughton Boys’ stayed in Holmehurst, a 19th century mansion close to Epping Forest, between 1945 and 1947. 3 of those original ‘Loughton Boys’ – Sir Ben Helfgott, Jan Goldberger and Harry Spiro took part in Sunday’s event and remembered their time in Essex with great affection.

Museum staff worked closely with the ’45 Aid Society for over 2 years to create the exhibition which ran from 17 May to 4 September this year. As part of the project they also produced a teaching pack as a resource on Holocaust studies for local secondary schools.

A special and moving day

Sunday’s event was a special and moving day, bringing together the 3 Loughton Boys, their families and other survivors.

I want to thank all involved with organising the event, the museum team, the ‘45 Aid Society and of course the Higgins family for opening up their home.

This project has been important for the district, telling a little known but important story and it couldn’t have been made possible without the funding from the National Lottery Heritage Fund.

From Holocaust survivor to Olympic weightlifter

Sir Ben Helfgott one of The Boys at Sunday’s celebration has had his story recorded by children’s author Tom Palmer.

Tom heard about the exhibition and approached the museum to ask if he could write a story about Ben, who within 10 years of his arrival in England, went from being a Holocaust survivor to an Olympic weightlifter. 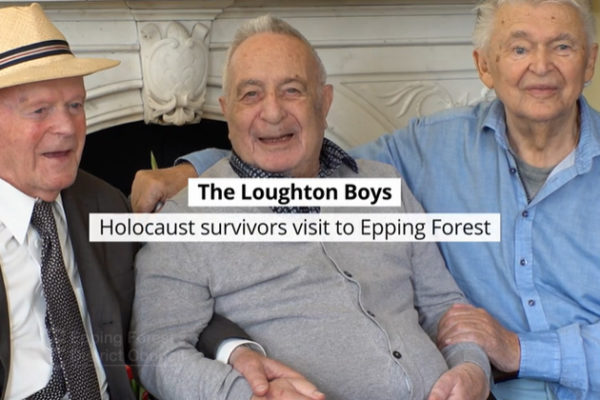 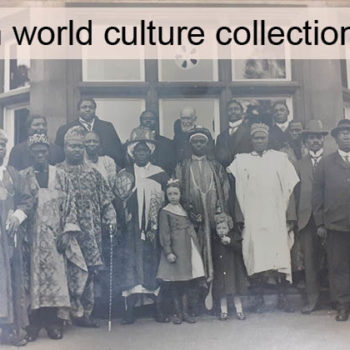 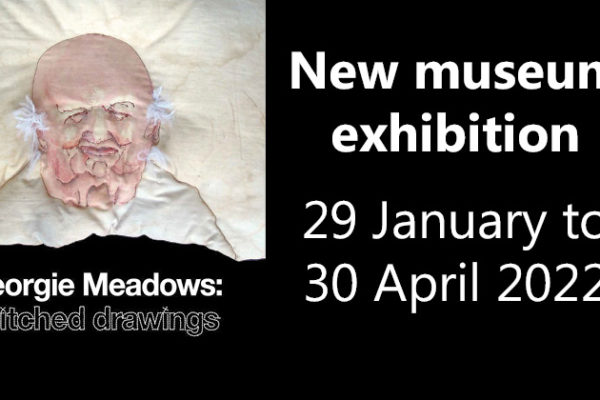 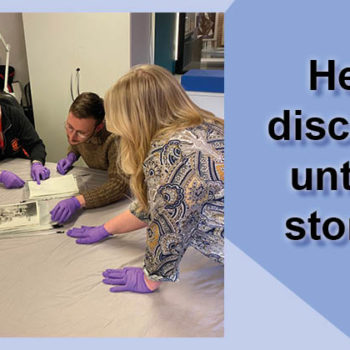